Our apps for Windows 8 and Phone 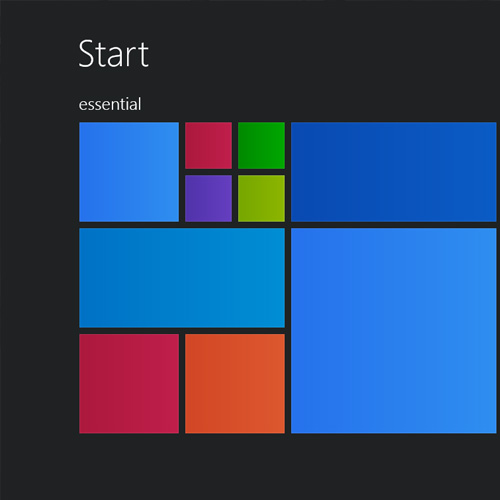 We already developed our first apps for Windows 8 and (at that time) Windows Phone 7 when none of the new Microsoft platforms/operating systems were even accessible to the general public, let alone had the current distribution. Also, but not exclusively thanks to this “curiosity for new things” and the resulting knowledge advantage, we develop successful apps for Windows 8 and Windows Phone 8 on our own and for our customers, which are accepted positively to enthusiastically by the market.

For example, our universal app (= available for Windows 8 and Windows Phone) “Meine Lernkarten” or “My Flashcards” is one of the most successful in the education sector of the German Windows Store and has remained consistently in the top 10 since its release in November 2013. It certainly plays a role here that we always listen very carefully to our users in the constant further development of our apps and take their wishes and concerns adequately into account when it comes to new features, extensions and changes.

With currently 10 successfully published apps, we are one of the “busiest” in the German market, but our conceptors, designers and developers are still bubbling over with good ideas, so that we and they can already look forward to upcoming new HeiReS apps!

Our apps in the store

Latest news about the HeiReS apps: